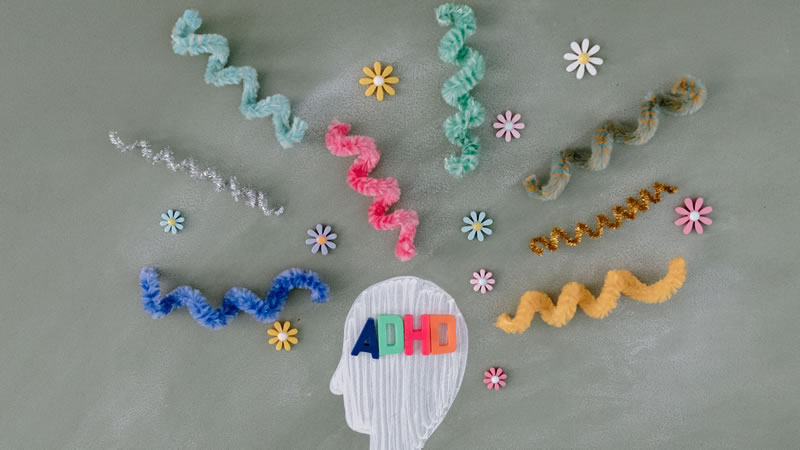 Is ADHD Mostly a Boy Thing?

The definitive answer to this question is yes…and no. It is true that boys are 2 times more likely, and in some research I read even more likely than that, to be diagnosed with ADHD than girls. This statistic came up in a conversation recently and I wondered if this was borne out with our academic coaching students, so I counted them. Yep, two times more male students with ADHD 4 months ago, 7 months ago, two years ago, and five years ago. Sure it fluctuated here and there, but, by and large, it has remained constant except for now. At this moment, we have 4 times more male academic coaching students diagnosed with ADHD than female students. We also have more students than ever so it is possible that as the numbers rise the gender gap widens. This is not scientific research, but it is interesting.

On the surface, it would seem that yes, ADHD is mostly a boy thing by the simple virtue that more boys than girls have been diagnosed with ADHD. In actuality, the number of girls who have ADHD are about equal to the number of boys. You may wonder why there is such a huge difference in diagnosis. If you scratch the surface and read the research, it seems to be because ADHD presents very differently in boys vs. girls.

“This disparity isn’t necessarily because girls are less susceptible to the disorder. Rather, it’s likely because ADHD symptoms present differently in girls. The symptoms are often more subtle and, as a result, harder to identify.”
-Center for Disease Control and Prevention

Boys are more likely to have the “H” component in ADHD, hyperactivity, although it is important to remember that this is not true for all boys. Boys that are bouncing off the walls and interrupting their teacher 20 times an hour are practically screaming for an evaluation, while girls who are staring out the window playing with their hair are overlooked. Also, hyperactive thinking isn’t always part of the equation when testing. Maturity may also play a role in the greater number of boys being diagnosed with ADHD. It is well documented that boys’ brains mature later than girls. It’s possible that this immaturity is driving up the ADHD diagnosis in males. I witness this regularly with my academic coaching students. In general, the boys seem eons behind girls in maturity across the board. I recently read an article that found brain development in males can be up to 10 years behind girls. Ten years!

In the book Understanding Girls With AD/HD, Dr. Kathleen Nadeau says, “Girls are less rebellious, less defiant, generally less ‘difficult’ than boys.” It also mentions that girls are more socialized to be “pleasers,” making ADHD even harder to spot. It seems there is more and more research emerging on ADHD in girls which will help close the gap and get girls the help they need.